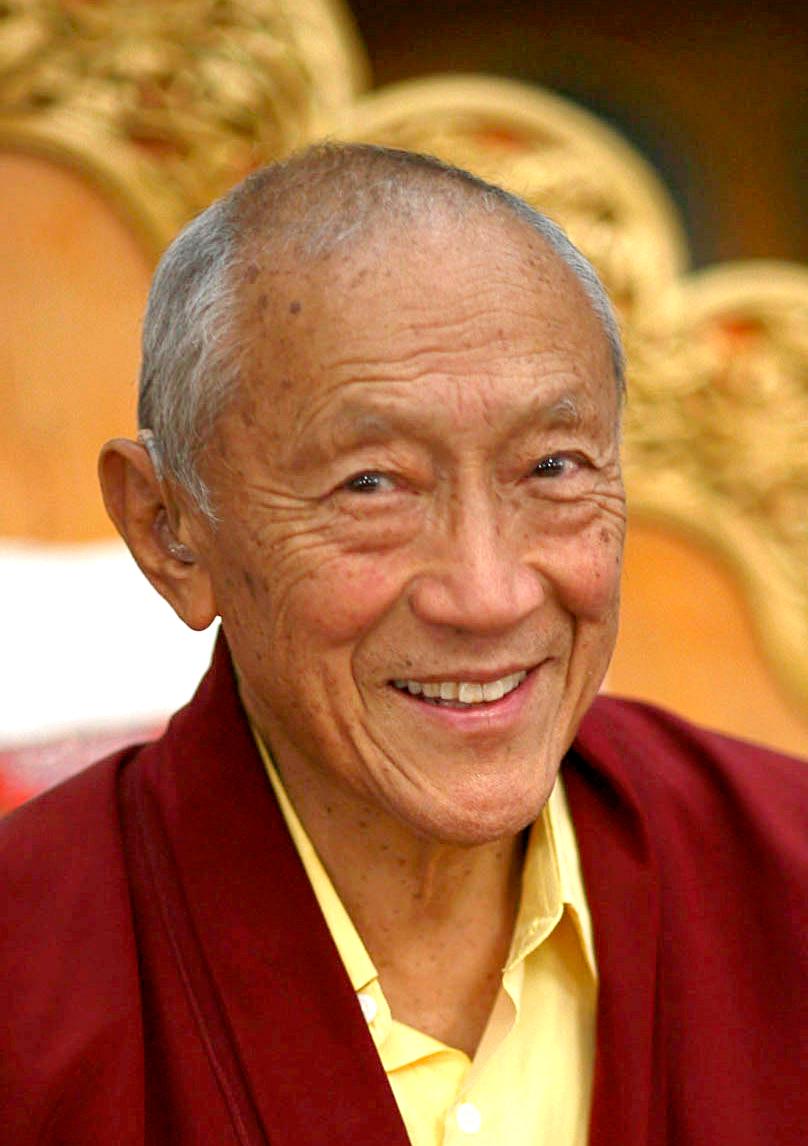 The first Tibetan Lama to settle in France in 1960, within the university framework, Dagpo Rinpoche, was recognized at a very young age by the Thirteenth Dalai Lama as being the reincarnation of a great Tibetan master. He thus benefited from a rigorous training in Buddhist philosophy and practice and received from eminent masters, in all their authenticity, the teachings transmitted from generation to generation from the Buddha. In addition to dialectics, he is fond of poetry and history, Tibet but also France, from which he learnt the language meticulously.

In 1959, Rinpoche left Tibet to go to India. There, he was quickly spotted by Western academics who invited him to France to participate in research and translation work and from 1963 to 1992, he taught his language and culture at the National Institute of Oriental Languages and Civilizations (INaLCO), where he trained several generations of Tibetologists and translators from all over the world. In this context, he composed The Basics of Buddhism, a precious work which introduces in a didactic way adapted to Westerners the thought of the Buddha, first in French and later on in English language, from Tibetan terms.

In 1977, yielding to the insistence of his students and on the advice of his teachers, Dagpo Rinpoche began to give teachings and lectures on Buddhism. He never ceases to insist on the importance of the precision of translations, and with his principal translator for French, Marie-Stella Boussemart, he composes Philosophical Terminology (1986-1989), a fundamental work which introduces in French language all the subtle notions describing in Tibetan the functioning of the mind. 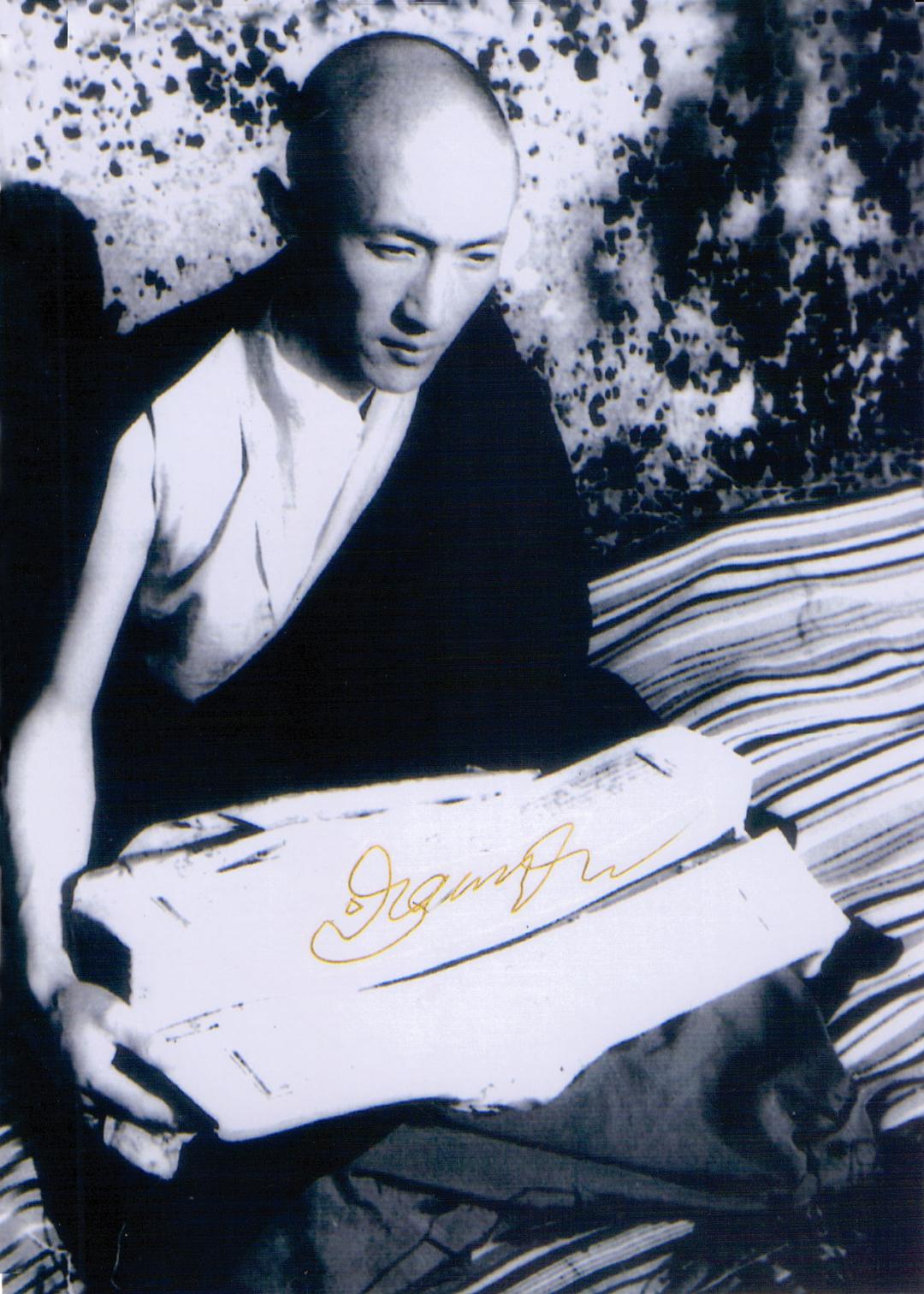 Founder of the Institut Guépèle and of Institut Ganden Ling gelugpa congregation, he established many other centers for Buddhist studies and practices in France, Europe and Asia. In India, he rebuilt his original monastery, Dagpo Shedrup Ling, in the Kulu Valley, where he regularly visits to transmit to religious and lay people alike the teachings of the Buddha that he received from his masters. From 1989, he has been invited to Asia, in particular in Indonesia and Malaysia, by Buddhists from these countries in order to share the mahāyāna teachings there. Over the years, his students established numerous study centers, as well as the Tuṣita Vivaraṇācaraṇa Vijayāśraya monastery in East Java. Everywhere, he readily lends himself to dialogue, both with scientists (doctors, physicists) and with other religions and schools of thought.

A man of action as much as he is contemplative, Rinpoche works tirelessly, with the help of the charity association Entraide Franco-Tibetaine that he founded, to improve the living conditions of his compatriots who have taken refuge in India. Convinced that education is a key factor for autonomy, he emphasizes education open to all, girls and boys. And in order to preserve the traditions and way of life of Dagpo Shedrup Ling monastery, he created the Dagpo Educational Fund. Concerned about the fate of vulnerable people, in France and elsewhere, he has been giving numerous seminars on supporting people at the end of their life, and he invites to respect every beings throughout their lives.